Are you a Laura Ingalls Wilder fan?

As part of our new homeschooling adventure this year, I’m reading the full set of Laura Ingalls Wilder books with my girls. When we found out that Wilder Days was happening in Mansfield, MO during the same week we were already planning a Missouri road trip, we knew we had to go!! 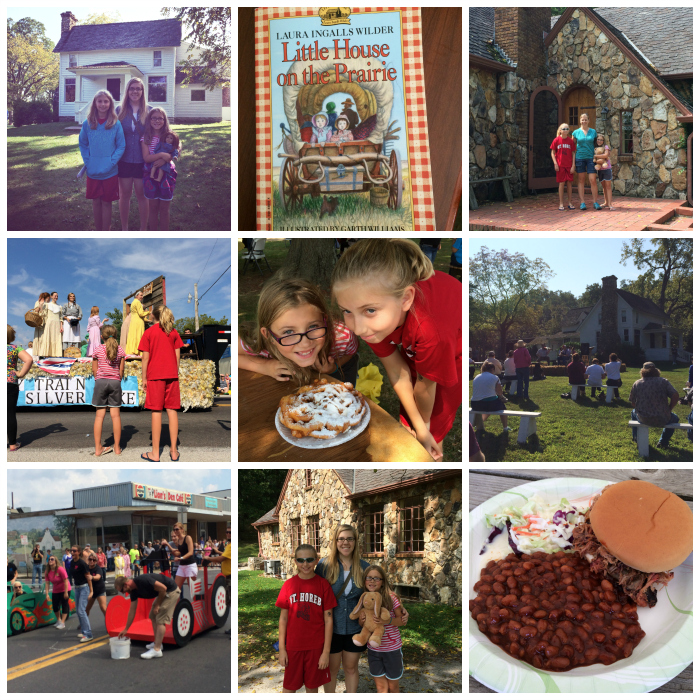 Despite our not knowing much about Wilder Days before we went, we had a great time! It wasn’t until we parked and went into the Laura Ingalls Wilder Museum that we got a schedule of events and found out that there was a parade, a fiddling contest and lots of other festivities in town.

We started by touring the museum and farm house that Laura & Almanzo lived in. We saw the desk that Laura sat at when she wrote her books and found out that her first book was not published until she was 65! It was also fun to learn that Laura was only 4’11” – the same height my oldest daughter is now. The counters in her kitchen were very low to accommodate her sleight stature.

I also loved the little library nook that was tucked into a corner of their living room/parlor. I want a spot like that! I’m not sure why I didn’t take any pictures inside the houses… maybe I wasn’t supposed to. We also toured the rock house that Laura’s daughter Rose had built for her parents. A quaint little cottage with a number of shelved little closets that would have been perfect for storing craft supplies.

Outside the museum and house there was fiddling music and the best bbq I’ve ever had. That was some seriously tasty stuff. I’d go back again just for that! It was a beautiful day to just sit outside and listen to music.

Lucy Lee Flippin (the actress who played “Miss Eliza Jane Wilder” on the tv show Little House on the Prairie) was also around during the festivities. We didn’t stand in line to actually meet her or get an autograph, but listening to her speak she seems like a very nice lady.

After lunch we headed into town where the Wilder Days festival was taking place in the town square. Another great place to hang out with music, bed races, a parade and funnel cake.

If you are a Laura Ingalls Wilder fan, I would totally recommend that you get yourself to Wilder Days in Mansfield, MO next year! It’s always held the third weekend in September so you can start planning now. 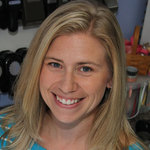 Subscribe to get more card making ideas from Jessica by email. 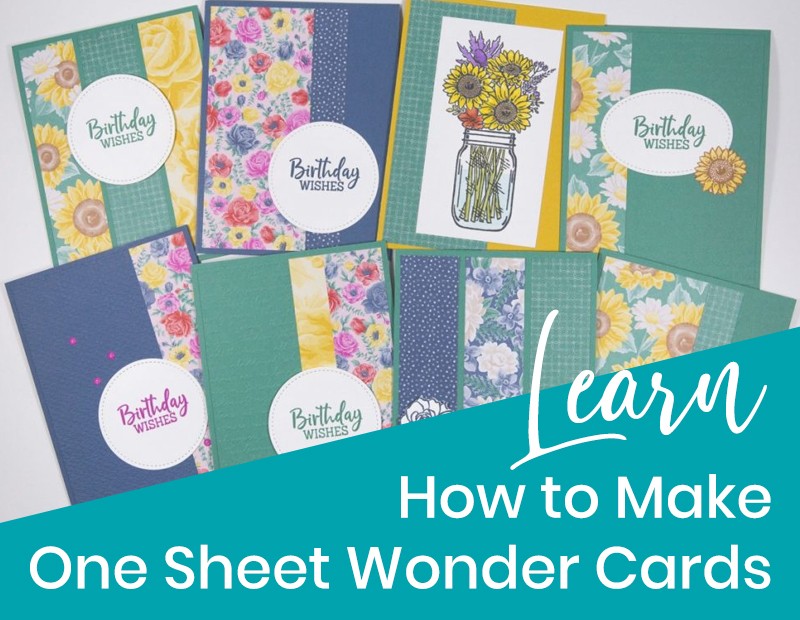 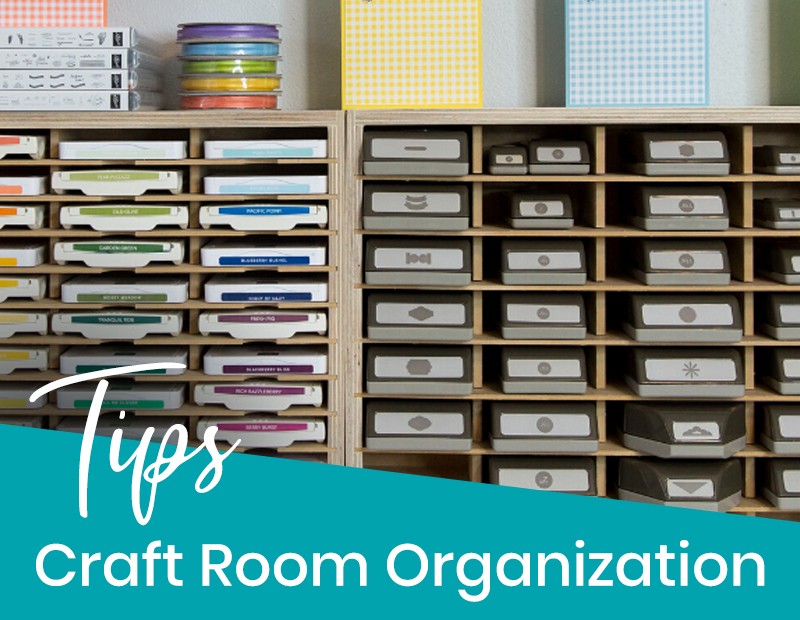 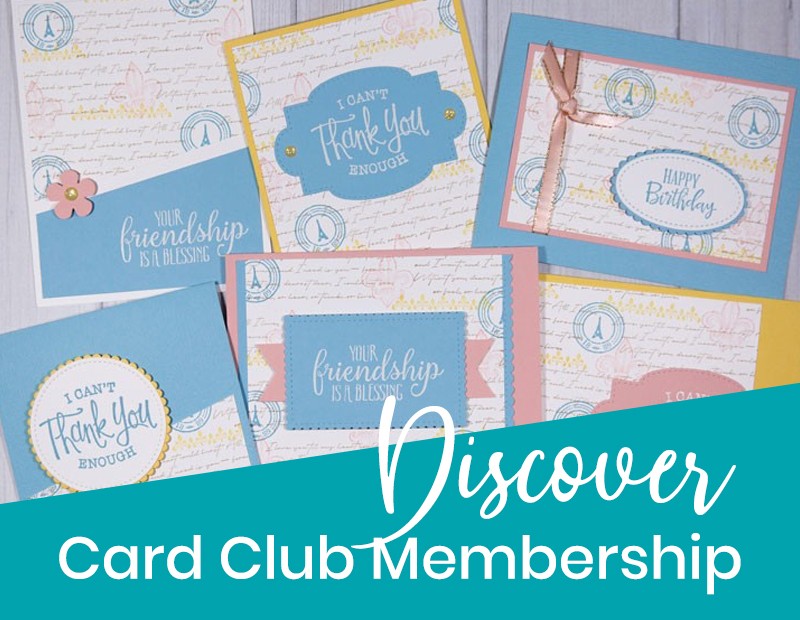 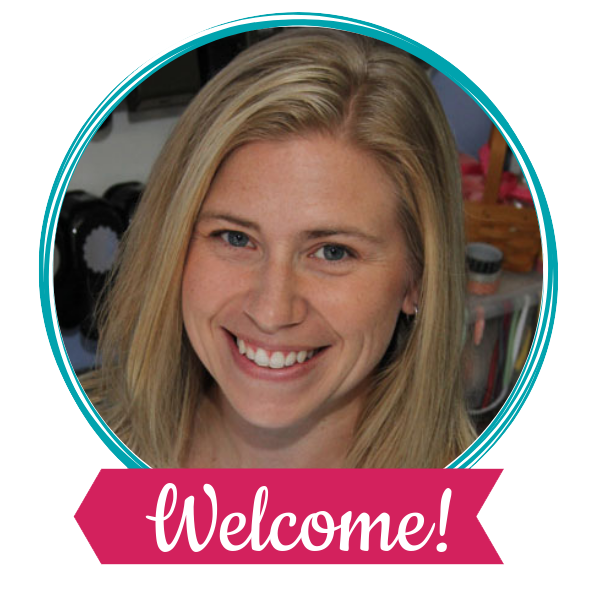 Hi I’m Jessica, your card making mentor! I love the instant gratification and sense of accomplishment I get when creating a card. It’s also a great way to brighten someone else’s day. Who doesn’t love to find a handmade card in their mailbox? Whether you’re just getting started making your own cards or you’ve been making them for years, I’m here to help and encourage you to make and send more cards.